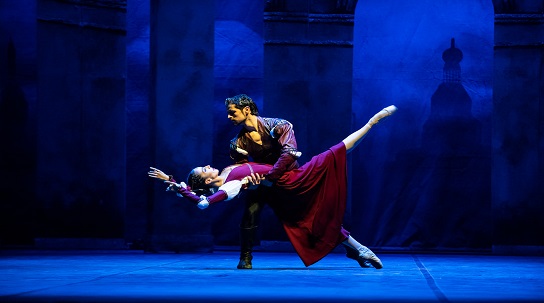 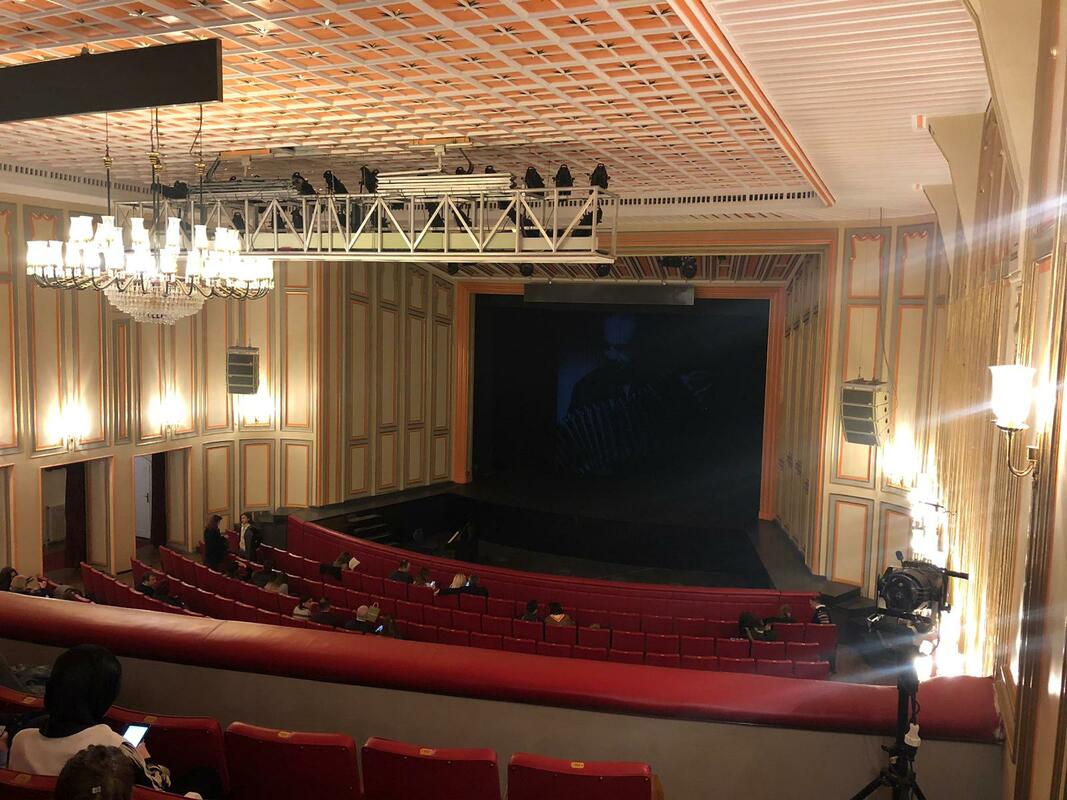 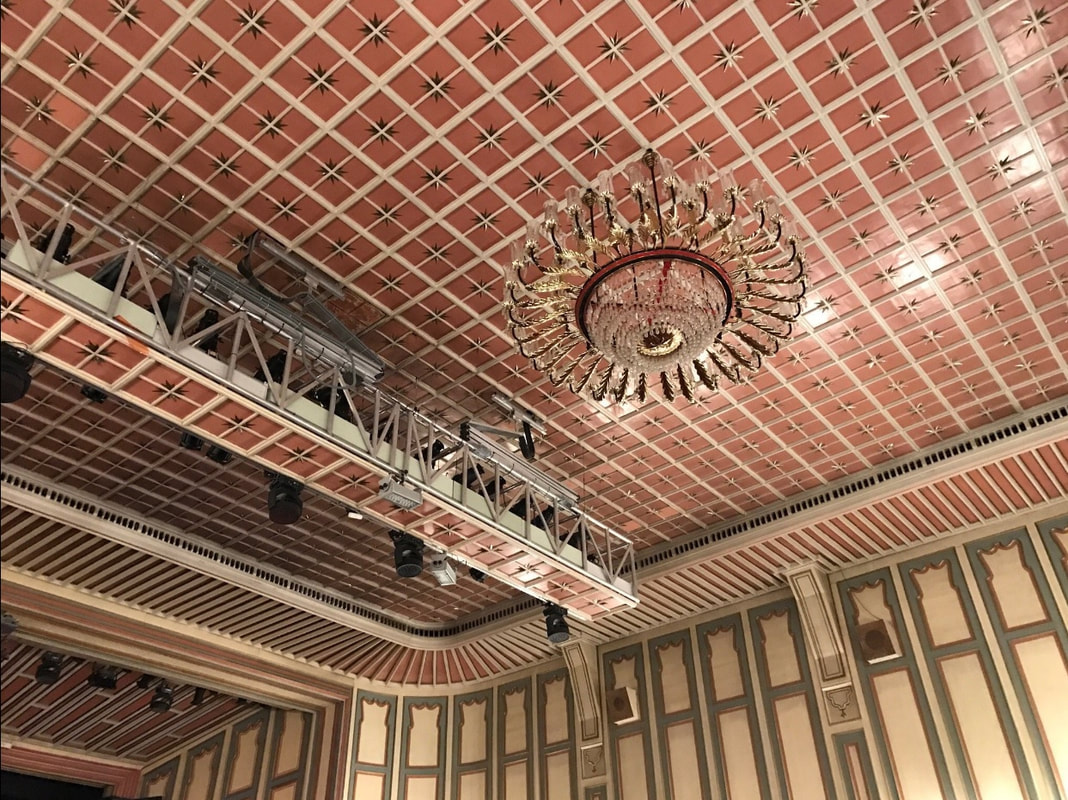 A clean workmanship and a completely indigenous material in the Opera house, mostly traditional Turkish housing architecture is encountered with the successful comments. At the beginning of these, there is a wall and suspended ceiling made of wood in the foyer and in the audience hall with stained-glass windows in the mezzanine grid of the foyer. 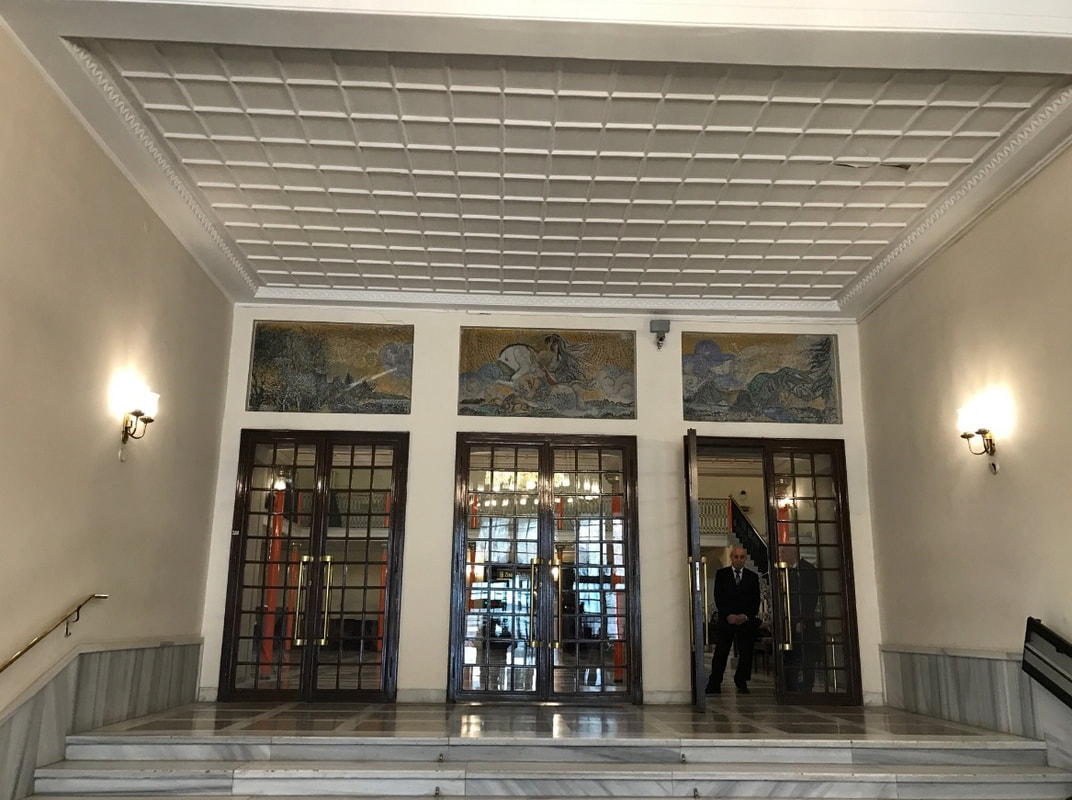 At the very first place, an attendant checks your tickets and redirects you to the performance hall. The saloon at the entrance is usually full of people dressed properly as a sign of respect and gratitude. 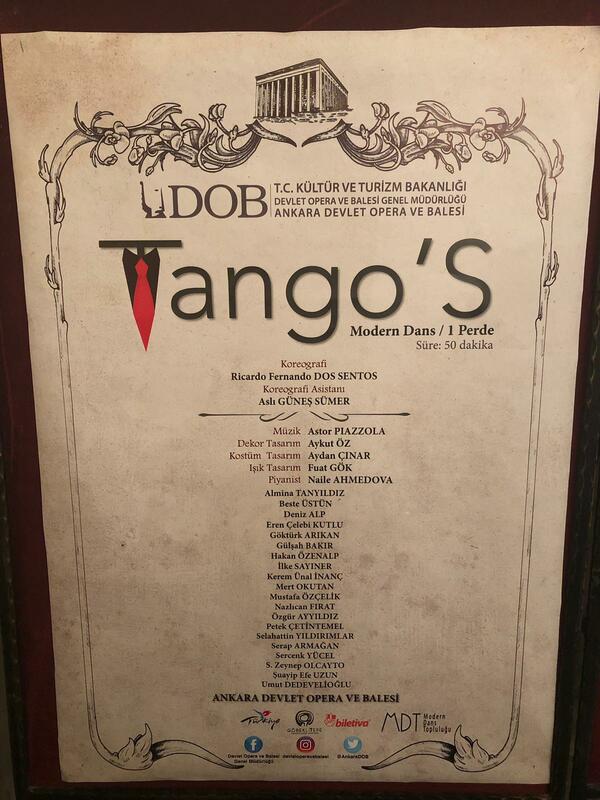 For most of the performances the tickets expire in less than a minute! Lucky me, found two tickets for MDT (Modern Dance Community) Tango’s performance. This was my first time visiting the State Opera and Ballet Hall and watching a modern dance performance. At the entry on the left there were posters regarding the current and following performances. When I first heard the name ‘tango’, I was expecting two people dancing just like what we watch on TV. However,  this was a modern dance show with a tango spirit. 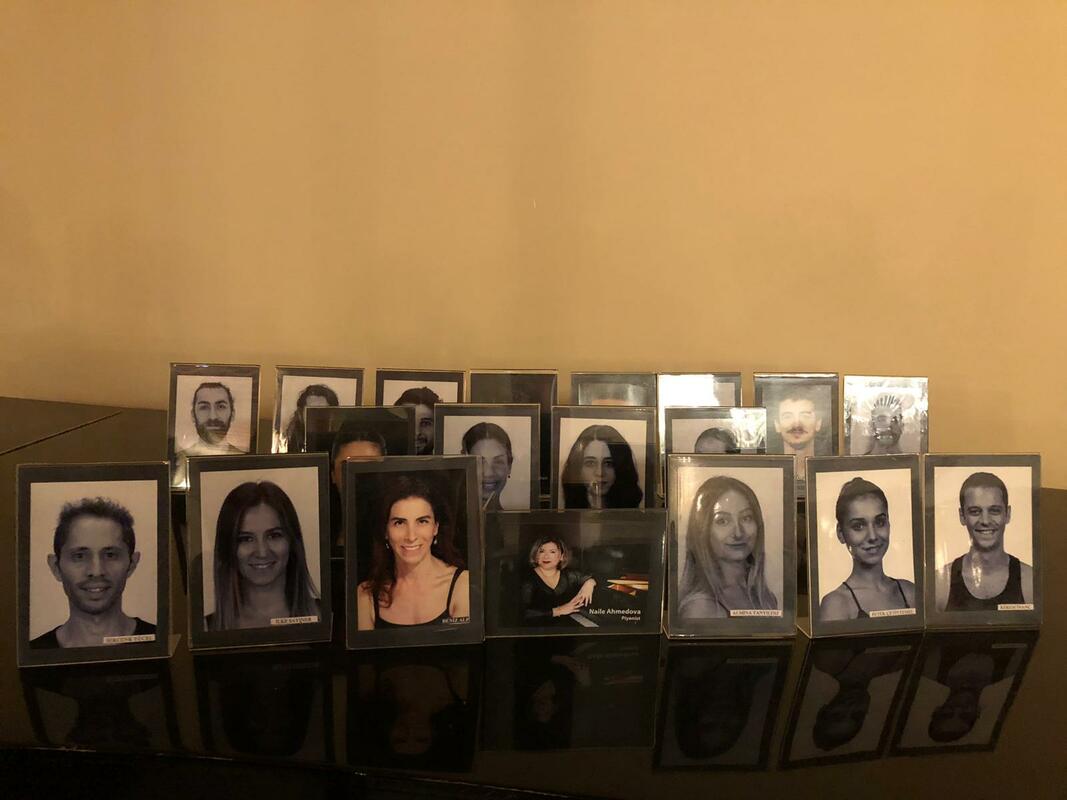 The Community (MDT) continues to perform regularly and on national and international tours with their works that they have included in their repertoire and periodical representations in MDT Ankara Opera Stage. Besides its own internal education, MDT has managed to reach young people with modern dance through various activities and interviews at many universities and led to the opening of Modern Dance Department at many universities. 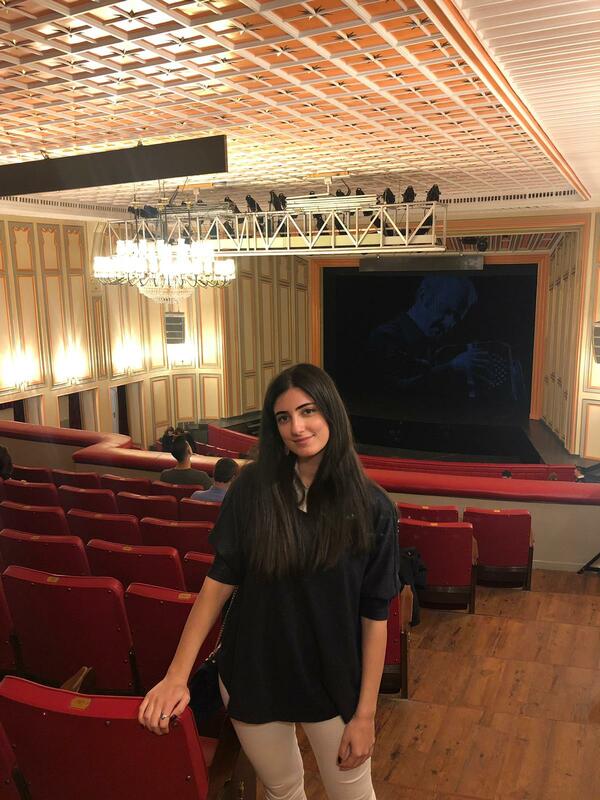 It was a good representation of my first modern dance experience. It’s up to you whether to like it or not but still it is worth appreciating the performance.  I liked the choreography during the song ‘oblivion’ which I can feel very intense emotions along with the choreography. If you like choreographer Ricardo Fernando this show will be a little more special for you. 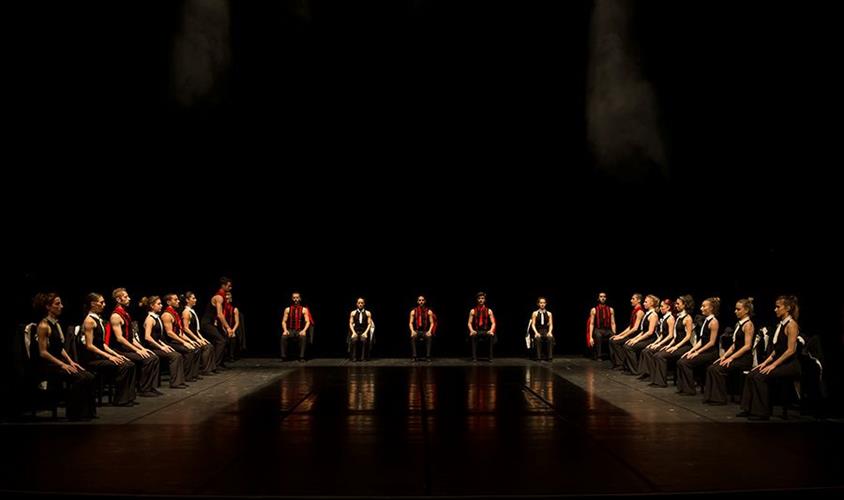 This was the very first moment of the show. The music on the show was the following: moderato mistico, libertango, balada para un loco, allegro molto marcato, adios nonino, escualo, milango del angel, oblivion, primavera portena, la misma pena, concierto del angel, la cumpersita. It was the first modern dance show I’ve ever seen. I don’t really understand the dancing figures of tango. At least I thought I’d be listening to the music of Piazzolla and I left myself to music. Some pieces were played live, some were playback. 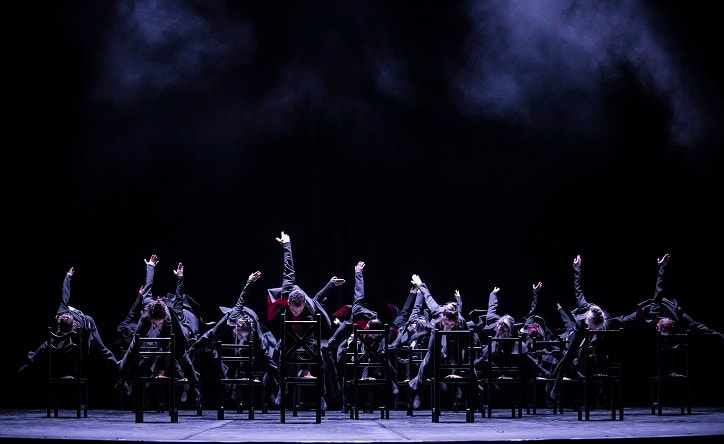 The stage was sometimes crowded, sometimes solo, sometimes only 3 people, sometimes a few pairs. The bodies fluctuated with each rhythm made the songs visible. The dancers in solo dances were particularly successful.There was a situation where there is a synchronic problem in collective dances or a discrepancy because the arm lengths are different. It is also a fact that the show was very attentive, very harmonious and took positive responses from the hall. 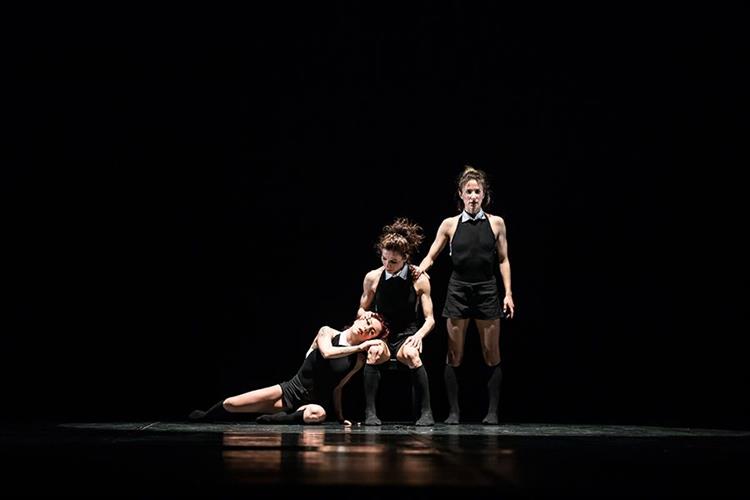 I want to talk about the last piece, especially the finale. The salute begins before the last piece was played, and you think it’s over. The curtain comes down to the dancers’ knees and ‘la cumpersita’ begins to play. The dance continues, but we only see foot figures. Different! The choreography on display is a special song on every song, so it’s not part of a single story. Each piece has a separate story. This also requires keeping the attention alive, which can be boring or tiring after some time. Both the duration of the performance (50 min) and song-dance harmony prevents boredom.

Last but not least, the show feels better when you watch it with you beloved ones! Especially if you like Piazzolla, this show will be a little more special for you like choreographer Ricardo Fernando. If you are interested the show will be on the stage on 18th of May, as well. Check it if you want to escape from the crowd and enjoy your quality time. 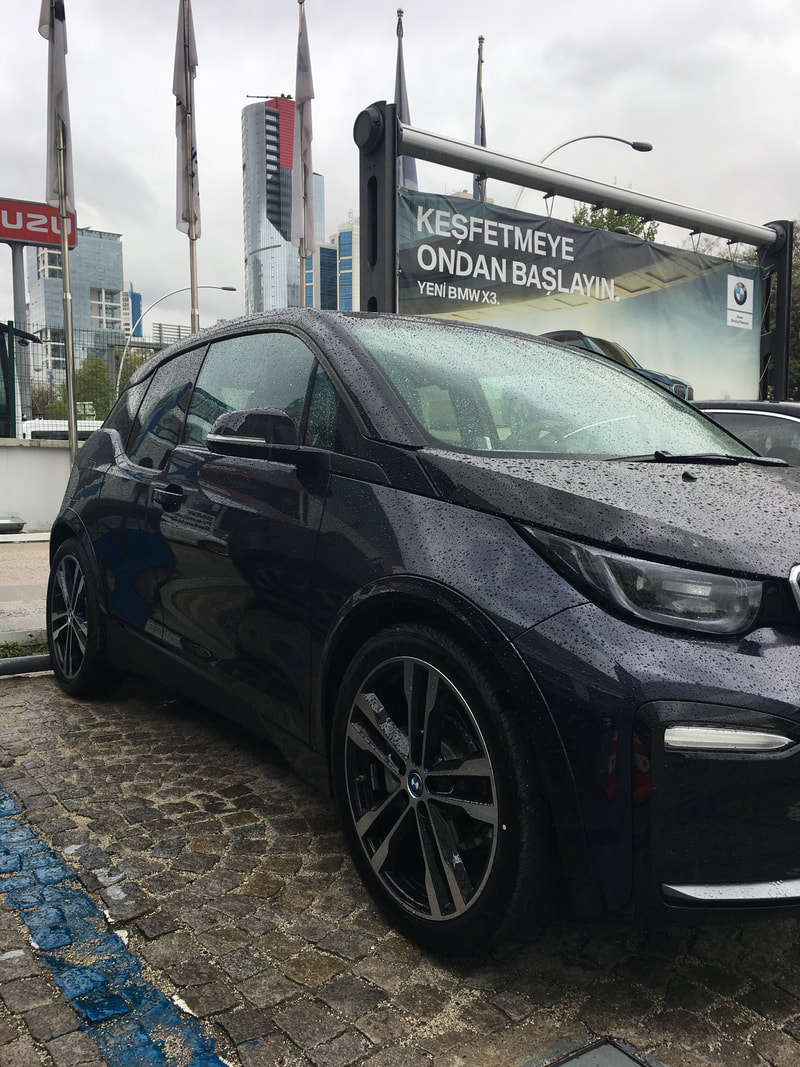 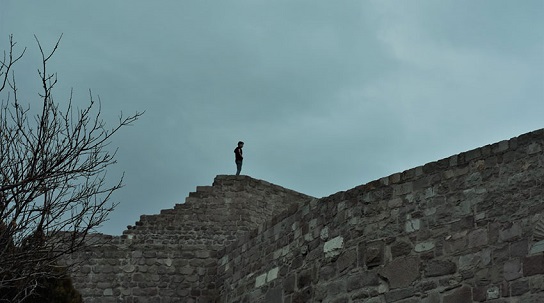