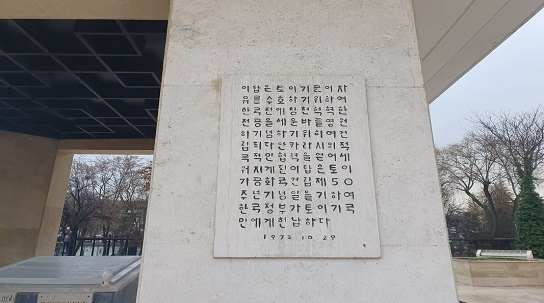 Hello, Ankorean!
I visited the Korea Park this time. This park placed in Ankara has very important historical background between Korea and Turkey. It was established to honor Turkish soldiers who fought and sacrificed as part of the United Nations forces during the Korean War that broke out in 1950. The number of Turkish soldiers sent to South Korea at that time was the fourth highest after the United States, Britain and Canada. The fallen Turkish soldiers are currently buried at the U.N. Memorial Park in Busan, South Korea, but the soil from each grave is moved to Ankara to bring it to the tower in the Korea park.
Let’s watch this video!

The Korea park is quite small but well cared for. The Turkish and Korean flags flying in the wind together were very impressive. If you enter the entrance of this calm and peaceful park, you can see the big tower in front of you.

The reason and background of the establishment of the tower is written on it.
​’The tower was built to remember forever that Turkish soldiers fought in the Korean War to defend freedom. The tower, built with active cooperation from the city of Ankara, was dedicated by the South Korean government to the Turkish people in commemoration of the 50th anniversary of the establishment of the Republic of Turkey.’

I cannot feel more respectful and grateful to the Turkish soldiers who fought for their lives in Korea🙏. It was time to feel the tight connection between Korea and Turkey once again for me. The location of the Korean park is linked below. I recommend you visit here. 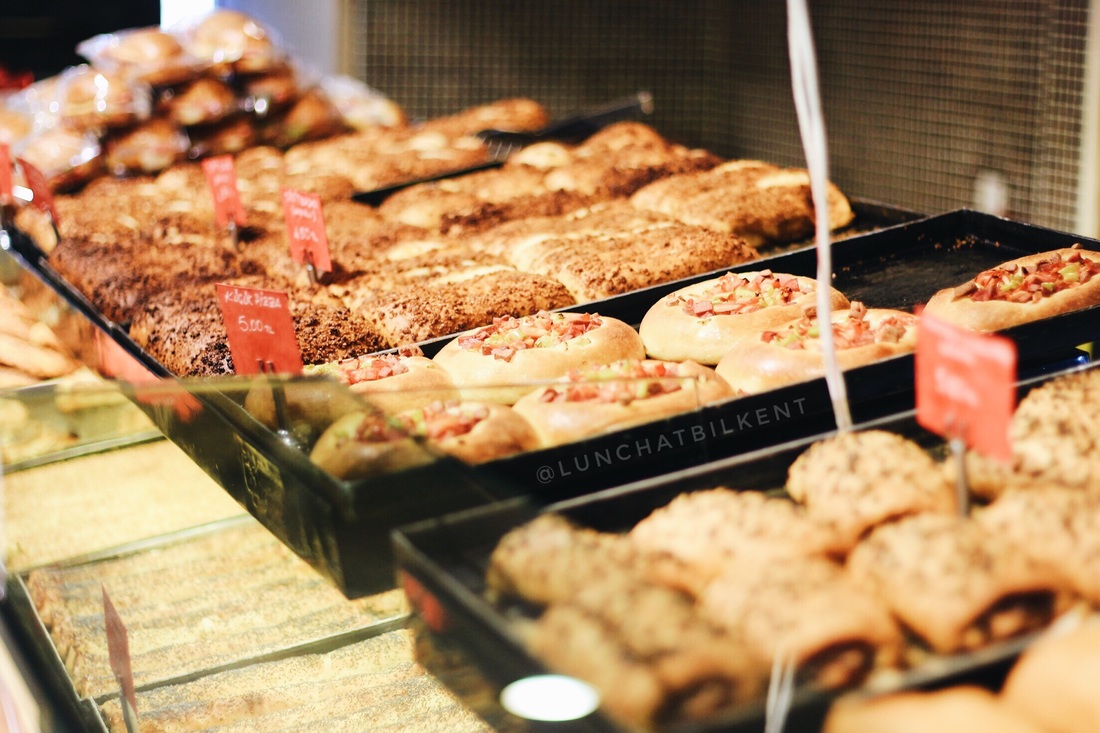 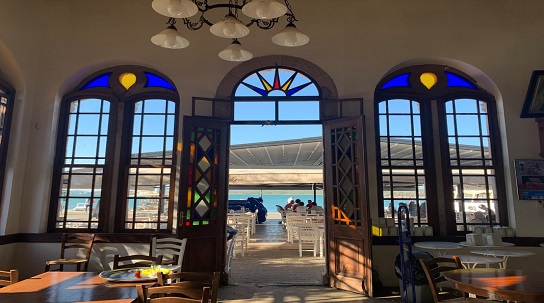 Ayvalık in Pictures: A Lonely Summer During Covid-19 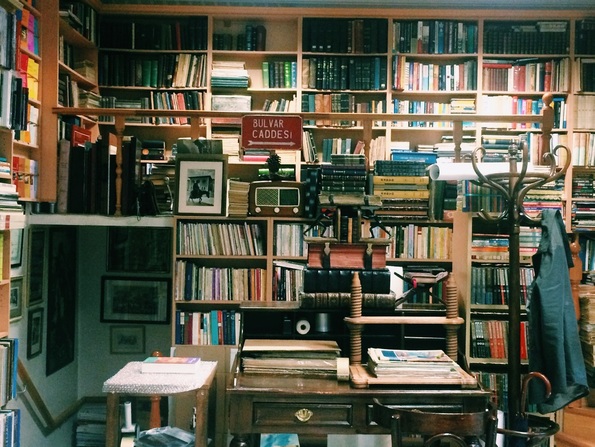 Where is this Sahaf (second-hand bookstore)!?

Interiors with a Soul: How to Make Your Own Gallery Wall?

Bilkent International: Reasons Why You Should Visit Doha!