INTERNATIONAL KAMPÜS
22/03/201822/03/2018 adminaccount 0 Comments İNSANLAR
Mubashira Khatri
As the name speaks the details itself, `Humans of Bilkent` , clarifying the idea, that this blog covers not only the stories of the students of Bilkent, but all the important people that Bilkent consists of . This quick read will brief the readers and HOB followers about the ways with which ‘Humans of Bilkent’ aims to function.
As introuced earlier, the primary goal of ‘Humans of Bilkent’ is to create a community within Bilkent where people have a sense of belonging among one another. No one would stay a nobody here and instead be recognized for something more than his or her occupation. Through HOB, a professor wouldn’t stay just a professor but a role model, an inspiration and a mentor for his students. Similarly, the stories of the students and/or the workers would be equally heartening and inpirational.
There will be 4 different categories under Humans of Bilkent that is to say, HOB will be categorizing people under four different genres that are,  the Professors of Bilkent, International and Turkish students of Bilkent, Coordinators and finally the Staff of Bilkent. All of these people together make this place a university, a home, a source of earning and a way of recognition four thousands of people across the world. Following are the sneak peaks of the `Four Pillars of Bilkent`.​
Extremely Talented Professors of Bilkent: ​ 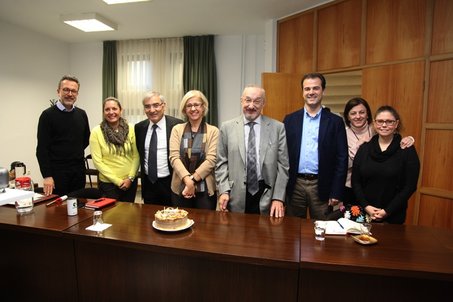 Bilkent University has more than 30 different departments for Undergraduate, Masters and PhD studies and for each department the Faculty members are the top notch professors from across the globe. These teachers are not only excellent professional teachers, but have a whole lot of stories to tell, they maybe doctors, authors, researchers, scientists and what not. The day is not too far when Humans of Bilkent finally unravels the life time achievements and all the inspirational stories of your favorite professors and further make them your role models.
​
Bilkent Students from all across the world:

The 30+ years old, Internationally recognized Bilkent University now engages with students from all across the world with its exchange programs in 15+ countries including USA, Canada, Australia, Japan, India and Pakistan. Furthermore, Bilkent is also affiliated with most of the Europe through its Erasmus programs. Hence, the students studying in Bilkent come from more than 50 different countries and each one of them faces their fair share of ups and downs in this beautiful university. Humans of Bilkent is soon to provide you with a closure of their lives, their `whats if` and `had I not` tales. Be ready and stay tuned for the heart warming stories sure to win your hearts.
​

Student Coordinators always there to help: 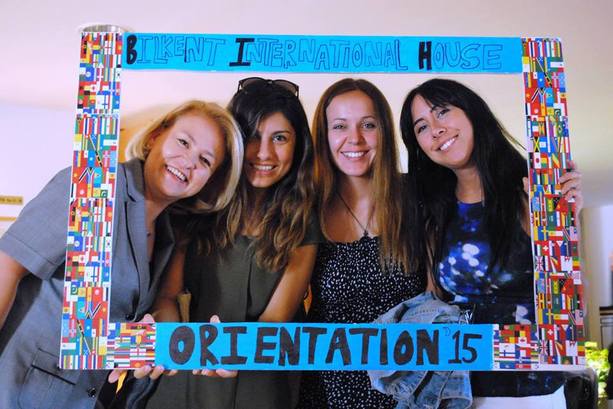 Bilkent wouldn’t ever have been what it is and where it is today, had it not been the hard work, dedication and a warm welcoming smile of these student coordinators. One of the four pillars of Humans of Bilkent is most definitely the student coordinators that are more than willing to help all the students 24*7.  Be it the erasmus coordinator, summer programmes coordiantors, international students coordinators, career counselors or any of the coordinators or counselors  from the  majority of different departments, none of them ever fail to disappoint their students. Therefore, Humans of Bilkent comes with yet another reminder of appreciation and tribute for this team and is going to give an opportunity for all the readers to know more about these marvellous people.
​
THE MOST DEDICATED WORKERS OF BILKENT: 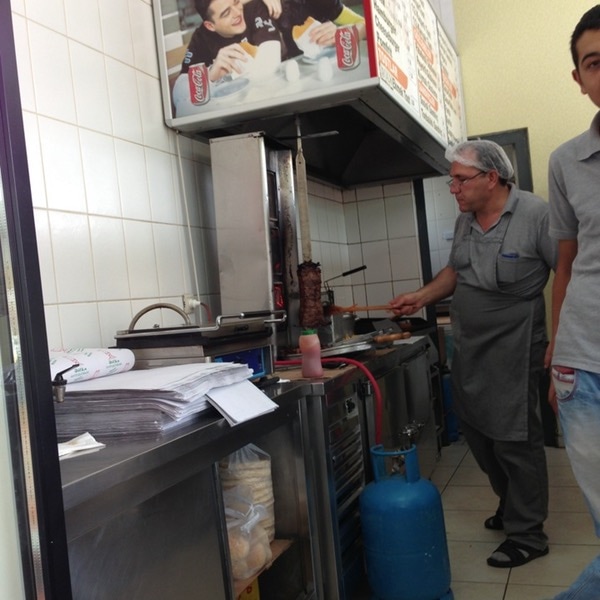 At times, the people with the lower levels of jobs or the ploretariat as Karl Marx would call them, may turn out to be the most eminent of all. For what would you eat had there been no staff at Bilka or Marmara to cook food for you and serve you with it or where would you live had there been no dormitory managers or the cleaning ladies to provide you with all the luxuries of clean and hygienic rooms and bathrooms. Likewise, would you still be lucky enough to receive the free transportation/bus services every 20 minutes within campus and every hour to and from the campus had it not been for the extremely dedicated bus drivers.  These people deserve sound recognition and applause for the services they provide to everyone in Bilkent. They deserve to be known and respected rather than looked upon merely as a worker. HOB appreciates, loves and respects these people and considers them to be one of the four pillars of Humans of Bilkent, thus, it is aiming to bring light to these people’s stories and convey what they have to say to all of you. 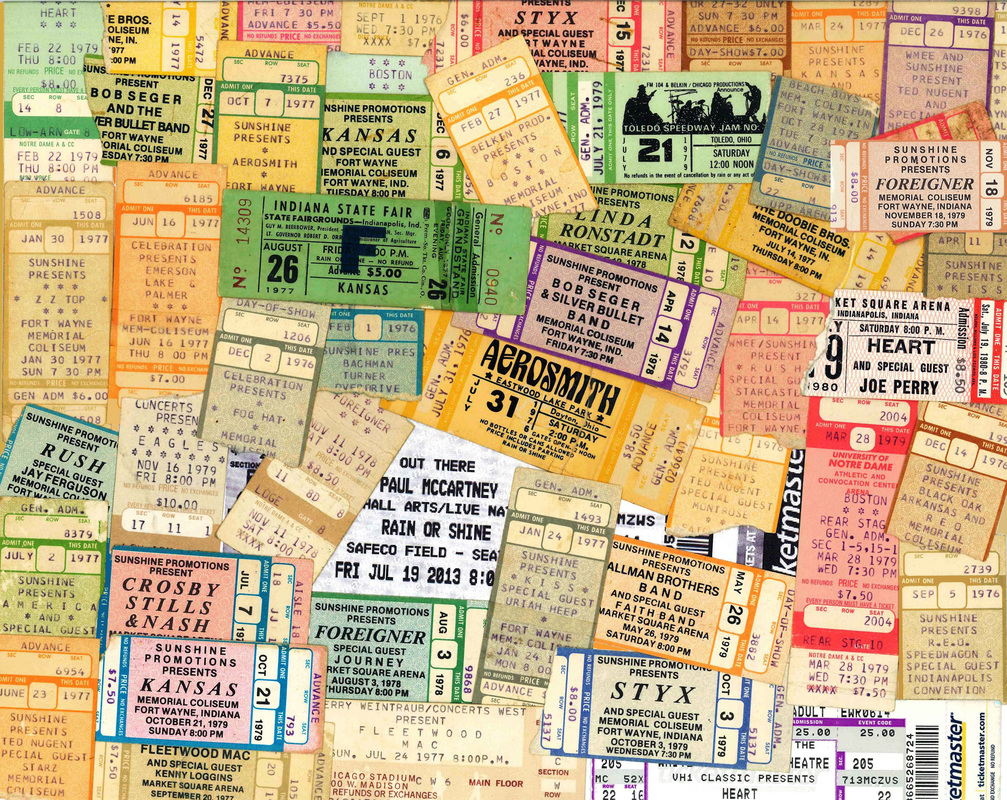 Where To Buy Tickets? 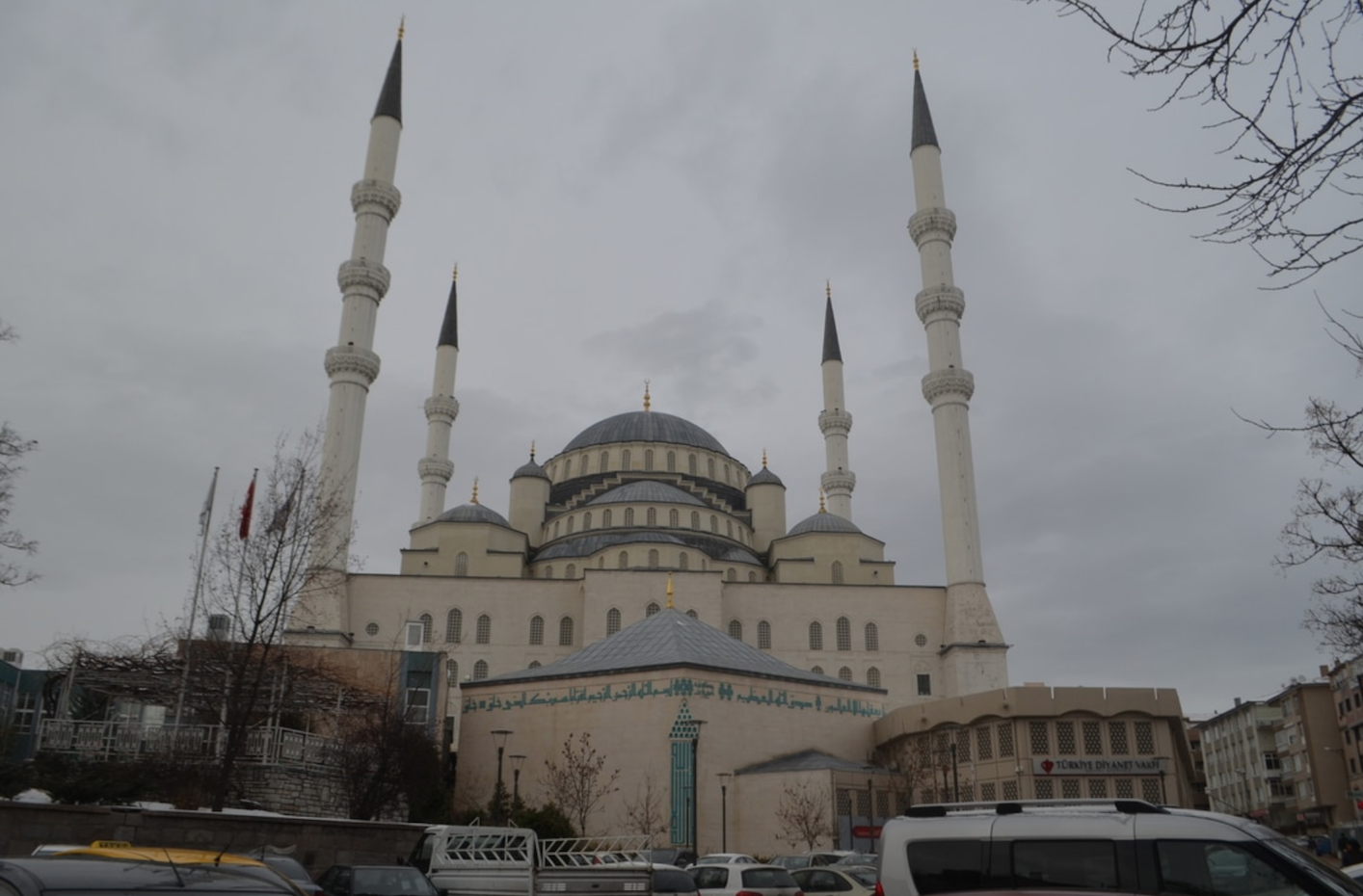 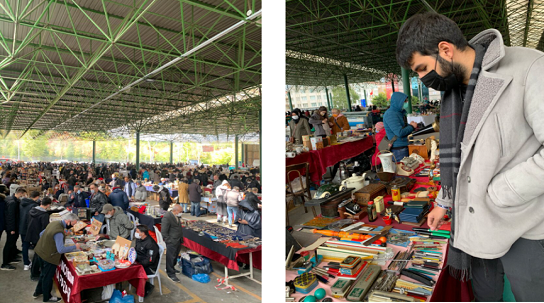